SUPPORTING LIVING, GIVING AND LEARNING – IN MEMORY OF TIM RICHARDSON, 1964-2013

Seventeen Inspiration for Life runners tackled ‘that hill’ (twice) on a gloriously sunny autumn day, to raise funds for Weston Park Hospital Cancer Charity, in the annual 10k in Endcliffe Park.  This is our fifth year of taking part as ‘Tim’s Team’.  In the last couple of years we have run in memory not only of Tim but of Victoria Henshaw from Urban Studies and Planning, who died on 9 October 2014 – so this year the race took place on the anniversary of her passing.

Each year new runners join us, whilst others have been in the team every year since 2012.  Some of this year’s team share their thoughts on the event here:

Catherine McKeown, Head of Financial Support, Student Support & Guidance: TenTenTen is a really friendly event with a superb vibe. It was very cool seeing the white Inspiration for Life vests dotted around the course, and even that hill was bearable knowing we were raising awareness of such a great charity. 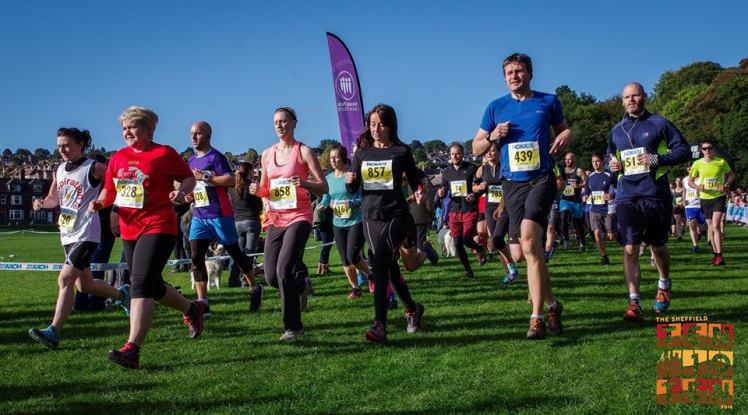 Catherine in the lead…

Nicola Strafford, Public Engagement Manager:
This was the second year that I have run the TenTenTen – both times as part of Tim’s Team – and I was very happy to finish nearly 2 minutes faster than last year. It is a fantastic event, with a brilliant atmosphere and it is great to be part of a team raising money for such a good cause and raising awareness of Inspiration for Life. Roll on next year! 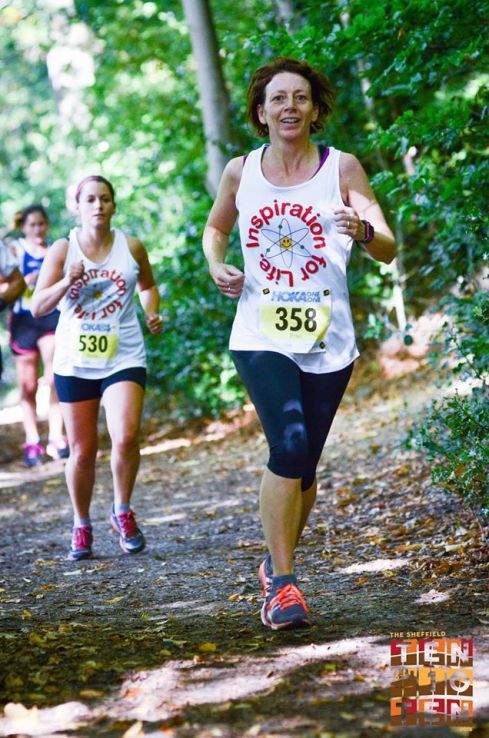 Nicola (bib no. 530), catching up with colleague Fran Marshall

I thought the race was hard and the hills were evil but the beautiful trails and the glorious autumn weather more than made up for it! The second time up ‘THE hill’ is the hardest bit, but that aside it was a pleasure to run for Tim’s Team and I’d urge anyone thinking of running next year to do so!

John Flint, Professor of Town & Regional Planning, Head of Department of Geography:
This was my first ever 10k run and I thoroughly enjoyed it. It was great to be part of the Inspiration for Life team and seeing my teammates (usually as they ran past me!) in the IFL vests certainly inspired me to keep going. It was another example of how Inspiration for Life is a very special charity raising money for good causes in the memory of two very special colleagues. I am most grateful to all who supported us so generously.

Not that the 101010 is about winning, but we do congratulate Jon Perkin on being the first Inspiration for Life runner across the line –

Other members of the team in action: 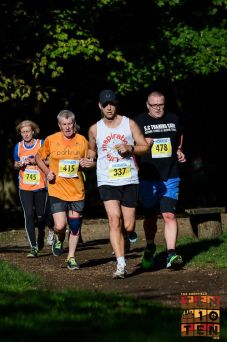 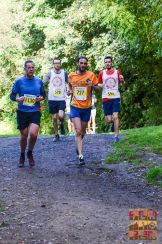 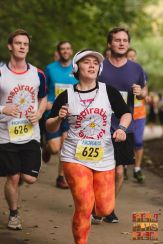 The team before the run: 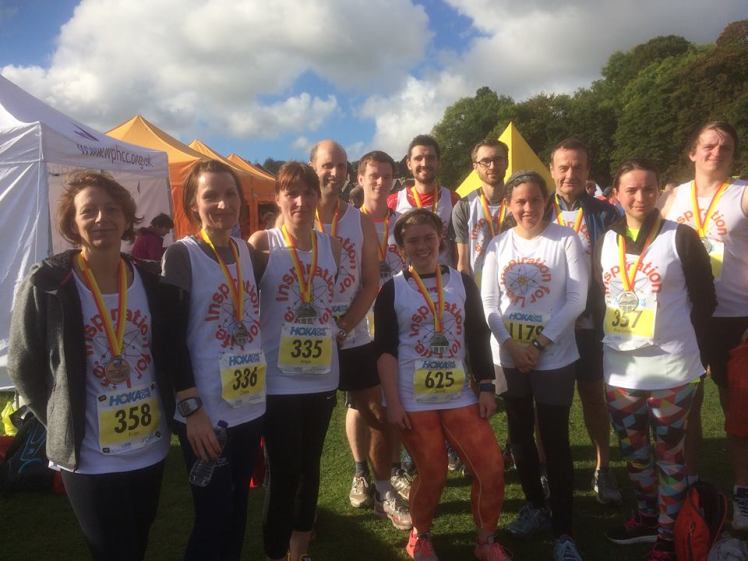